Gone are the days when coding was for only those in the technology industry. The digital era in which we find ourselves now requires coding or programming skills for almost any career. Coding is a skill and is growing in importance by the day.

In a culture that is growing to become more technologically advanced, it is advisable to pursue a profession in Computer Science. Those who pursue a career in computer programming are more likely to succeed than those who do not. That is why Junior and Senior High School graduates are encouraged to enroll in computer programming courses with competent training institutions as soon as possible. This is one of the biggest investments any parent can make for their children for a successful career kickstart.

As compared to an adult, a young person’s ability to acquire new knowledge is outstanding and remarkable. Many social scientists and experts believe that young people, like sponges, absorb all of the knowledge that is imparted to them. So, rather than struggle to grasp the fundamentals of coding as an adult with other priorities, studying as a youngster puts you ahead of the game.

Python is an excellent programming language choice for young people because it is relatively easy to learn. Unlike other programming languages, it has easy-to-understand syntax and semantics as well as extensive support and easy integration features.

Python is also widely used in real-world applications. It powers some of the largest technology companies such as YouTube, IBM, Netflix, Facebook, etc. It is used in fields such as Data Science, Software development, Game Development, and Artificial Intelligence which is where the world of work is headed now and in the future.

Improves academic performance in young people — Python programming enhances a child’s abilities and talents in areas such as logical reasoning, creativity, and abstract thinking. These are transferable skills that can be employed in other subjects like Science and English. Furthermore, the problem-solving abilities gained can aid a primary or secondary school student in a variety of disciplines.

A greater understanding of the Tech World — Most of us have no idea what powers our cellphones, computers, social media networks, and video games. Basic programming knowledge in Python positively alters how we engage with the technology we use (and take for granted) daily, as well as open our eyes to the unlimited possibilities of code.

Trendy and Versatile Language — Unlike Scratch, which is good for beginners, but rapidly getting obsolete, Python powers the world’s second-largest search engine, YouTube. Python is used by researchers to evaluate massive volumes of data. This adaptable programming language is used by software developers to construct AI techniques and other forms of artificial intelligence.

Feeling of accomplishment — As with anything else, the thrill and satisfaction that comes from building and completing a software project after persistent effort is amazing and unparalleled. Python programming gives young people a great tool with which to create apps and tech solutions that they can be proud of. This sense of fulfillment and accomplishment is a great psychological boost for young people to believe in themselves from their adolescent to adult lives.

Better career prospects — Python programming offers students a wide range of rewarding career opportunities. Becoming a python developer is one of the direct jobs out there for anyone knowledgeable in Python.

Most businesses are also seeking Product Managers knowledgeable in Python, who can analyze data in research, identify market gaps, and develop solutions that have a chance of succeeding in the market. With Python programming, one can also pursue a career as an educator, data analyst, machine learning engineer, or data journalist.

Python Programming is a must-have skill no matter one’s career choice. It offers a competitive advantage in any career space. With consistency and dedication, teenagers or anyone can learn how to code in Python.

You may be wondering where young people can learn from skilled trainers in a conducive environment. Standing tall among training schools that offer Python is OpenLabs Ghana (formerly NIIT Ghana), which now offers a one-of-a-kind Python coding course. Other programs available at OpenLabs include Microsoft Office, Robotics, Networking, and Basic Graphic Design.

In addition to the above, students are linked with Industries for job placement and internships, helping them translate their classroom skills to the work environment. 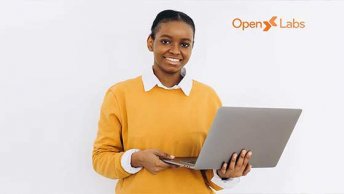 Why OpenLabs is one of the best technical institution in Ghana 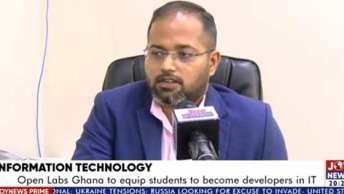 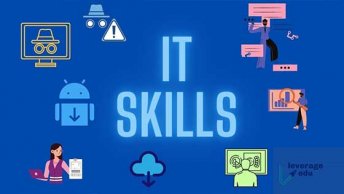 Top 5 IT skills that employers are looking for in 2022 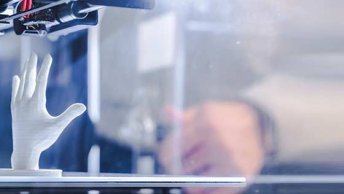 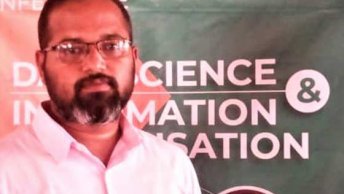 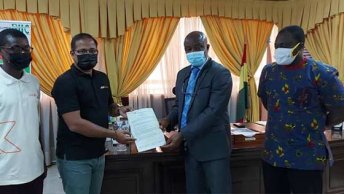 This is a widgetized sidebar area and you can place any widget here, as you would with the classic WordPress sidebar.